Paul is currently booking appearances. E-mail him at: pryan@paulfryan.com for booking details.

Paul was at the Mall of America – Rotunda on Sunday, November 23rd from 10:00 A.M. until 4:00 P.M. for the Caregiver Appreciation event.  This was Paul’s second year hosting this great event that included bands, volunteers and great stories. 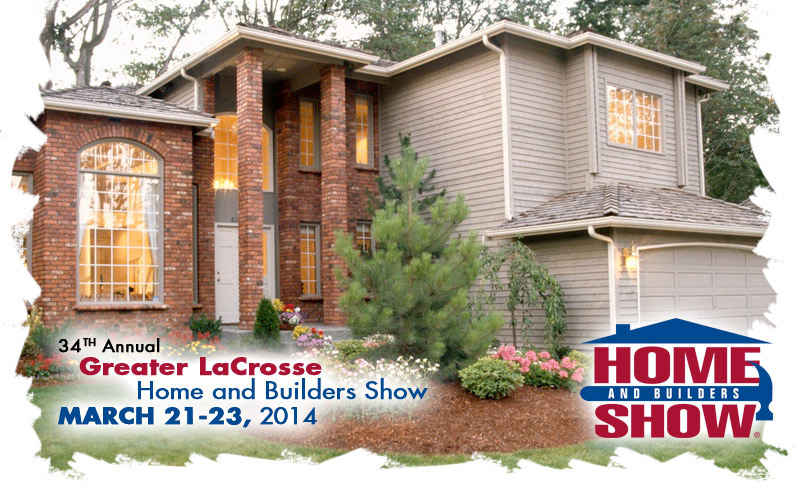 Paul was at the Greater La Crosse Home And Builders Show March 21-23.  A great time was had by all!

Paul Emceed the “Beyond The Yellow Ribbon Ceremony” on January 17th at The Mall Of America.  This great organization is dedicated to helping service members and thier families.

Paul Emceed the Caregiver Awareness and Appreciation event for the White Dove Foundation on Sunday, November 24th from 10:00 A.M. – 5:00 P.M. At the Mall OF America – Rotunda. 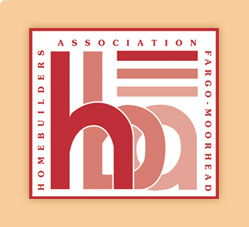 Paul had a great time at the Fargo Fall Home Show on September 27 and 28.  Thanks to everyone who stopped out!

Paul was at the AHR Expo, 2013 January 28 and 29 in Dallas Texas.  He appeared at Ritchie Engineering.  Thanks to all who came out and joined him.  He had a blast! 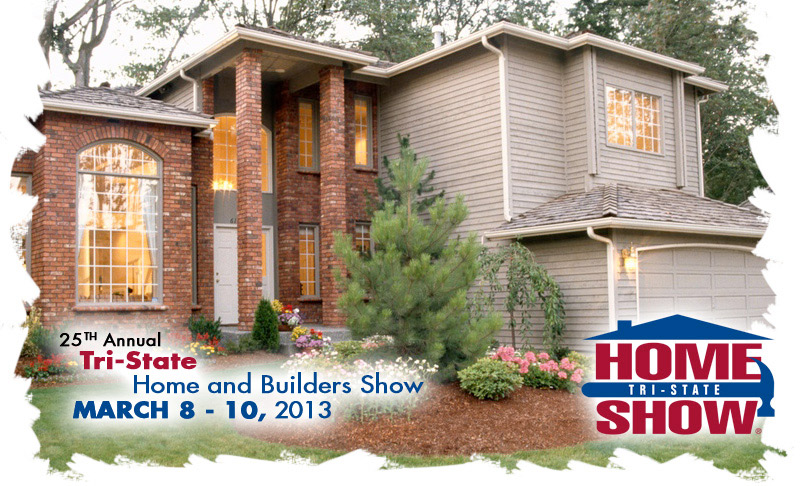 Paul Hosted the 4th annual Toast of the Town Challenge Finale for Normandale Community College on November 1.  What a great event!  Over $100,000 was raised for the college.


Check out the new “Winnebego Man” 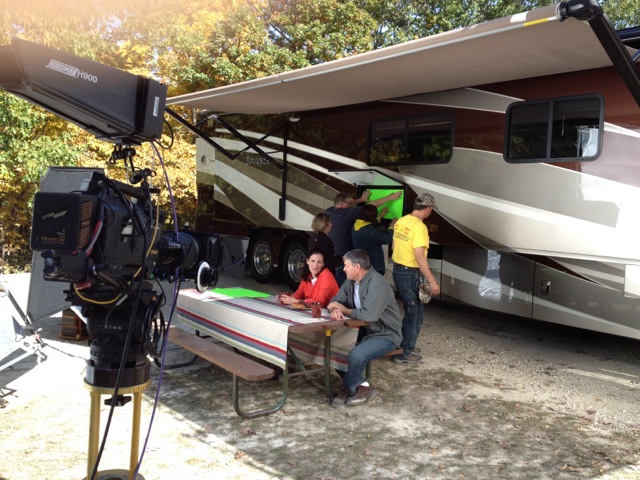 Paul and Teri on the Set of the new Winnebego sales video coming soon! 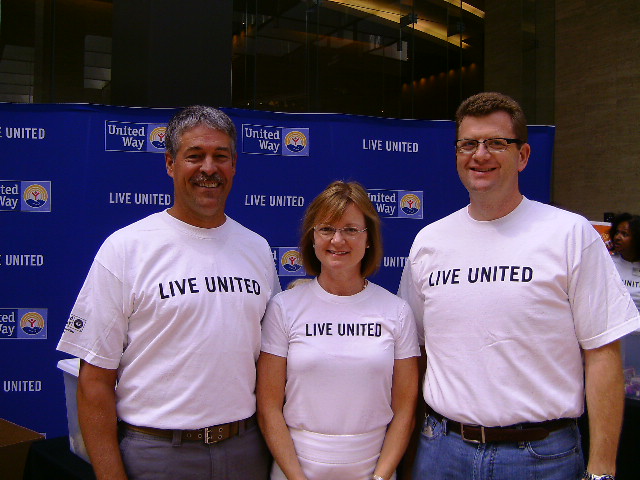 Paul was at the Mall Of America Rotunda to celebrate “Little Free Library” on August 10, 2012. Check out the web site:
http://www.littlefreelibrary.org

Paul Emceed the 15 year Anniversary of Caring Bridge on June 7, 2012.  The organization introduced two new programs at the event:  Support Planner and Amplifier Hub.  Learn more by checking out the web site:
http://www.caringbridge.org/ 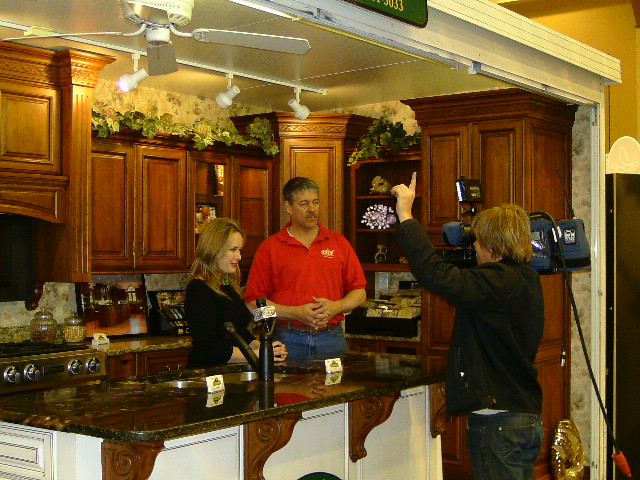 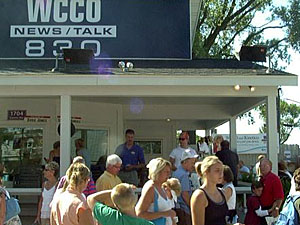 Paul at the Minnesota State Fair 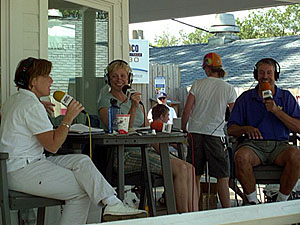 Paul volunteered at a wonderful event on October 5, 2009 with Westurn Roofing and Siding as they helped install the roof in St. Paul, MN. 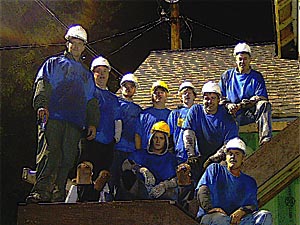 The crew after a long and rainy several hours. Walking on a roof is dangerous enough, but add the rain and it’s like walking on a skating rink tilted at a 45 degree angle. These guys are talented and tough! 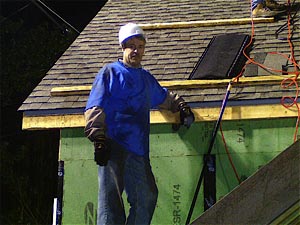 As a ground lead, I get to slop around in the mud and haul shingles, nails, hoses, ladders or anything else the crew needs to install a roof in record time. Should have called Guinness! Man, these guys are fast! 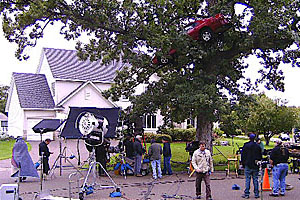 On location for Farm Bureau Insurance commercial. Yes, that is a car up a tree. 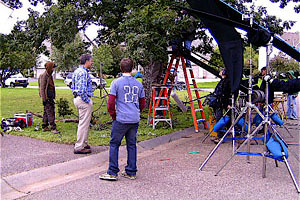 My “Son” and I between takes. “How did you get that up there?”